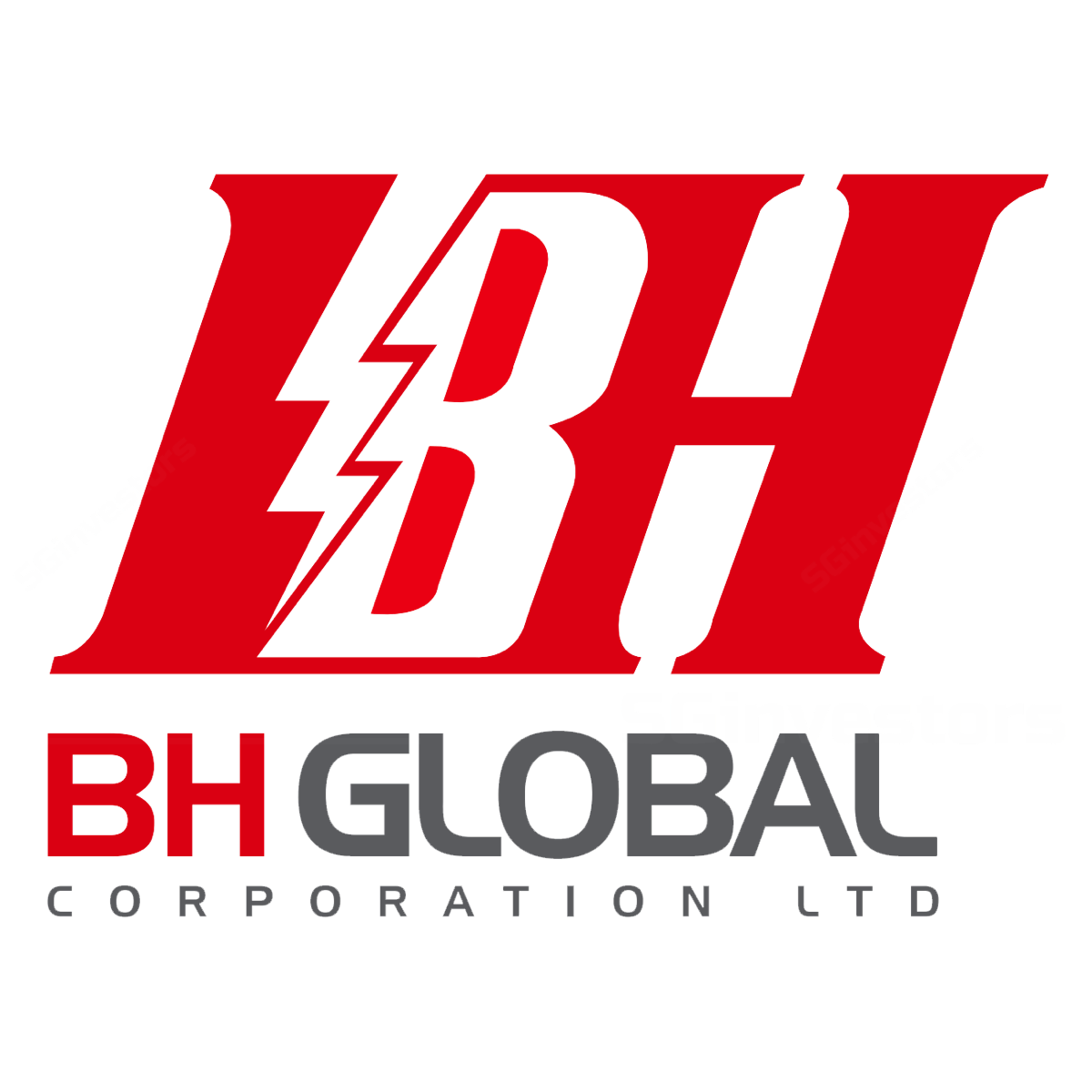 Established in 1963, BH Global Corporation Ltd is a Singapore SGXmainboard listed group providing supply chain management, design and manufacturing and engineering services to the marine and offshore and oil and gas industries. BH Global also has a security division that provides Enterprise IT security services, night visions security, and infrared health screening. A leader in each of its sectors of business, BH Global provides integrated and advanced solutions collectively across multiple industries.

"The visibility that Darktrace provided instantly was critical for the company, and a clear differentiator from other tools."
Ken Soh, CIO, BH Global Corporation Ltd

In today’s increasingly digitized and complex business environment, manufacturing corporations like BH Global are more cyber-aware than ever. Accordingly, BH Global wanted to take a proactive approach to cyber defence, and embrace technologies that could detect threats in real time.  As a large, growing business in Singapore, it needed to use the most innovative solutions to safeguard its sensitive data.

BH Global was particularly concerned about insider threat and zero-day exploits. Traditional security tools are ill-equipped to deal with these types of threats and are unable to visualize an entire network in real time.

“We had the legacy tools to protect our borders, we had also adopted and deployed various non-detection-centric technologies effectively,” commented Ken Soh, CIO, BH Global. “However, we needed a tool on the inside of our network, to detect threats and provide the complete visibility that we were lacking.”

BH Global wanted the ability to detect and respond to threats as they were emerging, rather than retroactively responding to incidents. It needed a tool that could detect abnormal behaviors within the network and remediate them before any serious damage was done.

"The threat landscape is evolving so fast, and threats are becoming so sophisticated. It’s becoming near impossible to keep up. Darktrace’s machine learning is clearly the way forward. It is now a critical component of our security stack, ensuring we can detect and respond to threats at their nascent stages."
Ken Soh, CIO, BH Global Corporation Ltd

After a four-week Proof of Value, BH Global decided to deploy Darktrace into the heart of its network. After a swift installation, the Enterprise Immune System immediately provided visibility of every device on its network.

“The visibility that Darktrace provided instantly was critical for the company, and a clear differentiator from other tools,” said Soh. “Darktrace’s ability to drill down into the details of any incident was unparalleled.”

Based on unsupervised machine learning and advancements in Bayesian mathematics, Darktrace establishes a ‘pattern of life’ for every network, device, and user within BH Global’s network. Without the use or any rules, signatures, or prior assumptions, the self-learning technology models an organization’s activity, correlating its findings, and continually growing as the company evolves.

Armed with the Enterprise Immune System, BH Global now has the confidence that it is taking a uniquely proactive approach to cyber defence, and that it can identify and mitigate threats, as they emerge.

“Darktrace has offered the visibility to stop threats in our environment,” added Soh. “Even unconventional threats, like insider or zero-day attacks, aren’t immune to the power of its machine learning capabilities.”

The Threat Visualizer provides the ability to ‘play back’ incidents, in addition to visualizing them as they unfold, allowing BH Global to conduct in-depth investigations of each anomaly. Darktrace also ranks each abnormal incident based on its seriousness, allowing BH Global to focus on only the most important threats and understand the context of each incident.

The Enterprise Immune System has also given BH Global the ability to define areas of focus for the security team, and help plan security training for the entire company. The entirety of BH Global has become more cyber-aware as Darktrace’s innovative machine learning shines a light on previously unidentified issues within the network.

“The threat landscape is evolving so fast, and threats are becoming so sophisticated. It’s becoming near impossible to keep up,” commented Soh. “Darktrace’s machine learning is clearly the way forward. It is now a critical component of our security stack, ensuring we can detect and respond to threats at their nascent stages.”

The self-learning capability of Darktrace’s Enterprise Immune System allows BH Global to stay ahead of malicious anomalies, giving the firm and its clients greater confidence about the protection of its most critical assets.  Ultimately, Darktrace has allowed BH Global to prove itself as an industry leader by adopting a proactive and modern stance to security, however advanced threats may become.